You are here: Home / Louise’s background and expertise
PreviousNext

In 2005 Louise Dancet received her masters degree in law with honours and started her career at the Legal Bar of Brussels, where she practiced as a lawyer for five years. This offered valuable insights, and Louise felt clients needed a more sustainable resolution for their conflicts.

After relocating from Brussels to Amsterdam in 2012 Louise searched to find a qualitative alternative dispute resolution. That’s why she enrolled at the respectible Amsterdams ADR Instituut and became an ADR specialist and legal mediator.

For ICTRecht Louise developed mediation as an alternative dispute resolution, enabling her to help IT companies solve issues regarding intellectual property, authorship and liability claims directly with their conflicting party.

The next logical step was to start her own practice as a legal mediator which she did end 2013.

Louise is a MfN certified legal mediator. MfN is the national Federation of Mediators in the Netherlands which sets quality standards for mediators practising in the Netherlands. Louise complies with the MfN rules of education and conduct and can be held liable.

For ICM Opleidingen & Trainingen she trains junior mediators and at Amsterdam based The School of Life she will be teaching the class How to Deal with Disagreements.

A couples of times a year Louise also gives practical workshops on conflictmanagement for entrepreneurs, either at Berlage Meet & Workspace or Rockstart (both in Amsterdam).

Earlier as a lawyer, and now as a mediator and a coach Louise Dancet likes to resolve conflicts that have arisen between companies or people due to a difference in background. Her sensitivity for differences – whether originating from personality, corporate identity or cultural background – enables her to obtain better results for her clients.

Louise has been subject to cross-border differences herself. Her parents immigrated to Finland and she herself has lived in Brussels, Barcelona, Malta and now Amsterdam. She has picked up many languages but mostly she experienced that it are the different cultural values that lead to all kind of misunderstandings and conflicts as much in day to day life as in business.

Various situations can benefit from cross-cultural mediation. Some of the conflicts Louise has helped resolve:

Knowledge about and experience with cross-border business have inspired Louise to develop Cross-Cultural Counselling.

What sets Louise apart as a person and a professional is the combination of her business driven approach and emotional intelligence.

Louise is a sharp analyst. She is quick to detect underlying problems and knows what actual listening is about. Given her experience she can effectively help parties find a sustainable resolution.

Click here to see what words clients use to describe her. 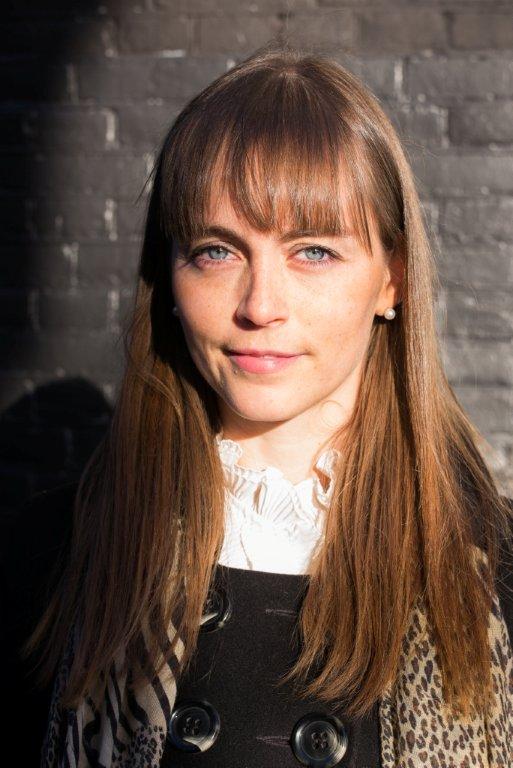